I’m in the process of writing tutorials for the general aviation feature of the game (which will soon be added). I thought it would be cool to include some tutorials from the community in the game! If anyone is interested you could message me a pastebin link or a youtube video etc. You will of course be credited along with the tutorial and in the about section as a top contributor of the game.

The next update of the game will include general aviation. It will be put behind a checkbox to keep the game simple (and because there could be a lot of changed to it in the future). I really like the feature because it makes the game a lot more dynamic. 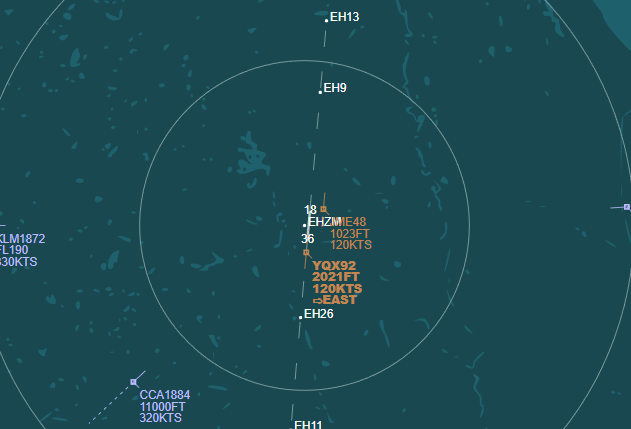 Some work needs to to be put in to collision avoidance, correct states for each type of VFR (visual flight rules) flight (Inbound, Outbound, Enroute, Closed Pattern), Go-arounds, Touch and go’s and new general aviation airplanes. Feedback is welcome because the feature is not done yet, so i can still change things without to much hassle. General aviation airplanes do not always fly VFR, you will also see them in the regular IFR (instrument flight rules) traffic.

VFR traffic is not controlled by setting heading and altitude. You can give the instructions listed above.

has a large number of ebooks on a wide range of topcis. I would definitely recommend them

Web based air traffic control game. Manage airspace of busy airports like Schiphol or Heathrow in a realistic simulator.

Tutorials and General Aviation from r/ATCManager2

has a large number of ebooks on a wide range of topics. I would definitely recommend them.